Staffords World covers the area of oldies plus adult rock and quality pop/rock. Weekly shows alternate between the general “Flashback” type shows and “The Rock Flashback”. Both feature music from the early 60’s to the early 80’s. But, the “Flashbacks” lean towards a mix of Pop, Rock & Soul. Whereas, the “Rock Flashbacks” are a Rock/Pop blend. 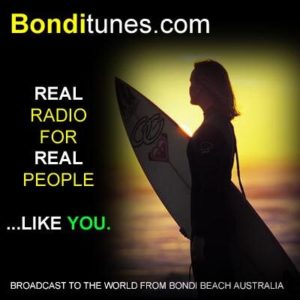 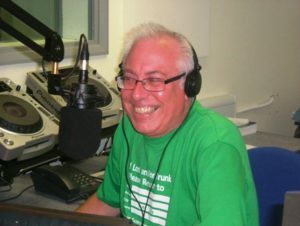