Our Tribute to Aretha Franklin

Born in 1942 in Memphis Tennessee, the daughter of a Baptist minister and civil rights activist, Aretha first performed at her Father’s church, the New Bethel Baptist Church in Detroit, Michigan.

A strong supporter of the civil rights movement in America, at the age of sixteen Franklin toured with Dr Martin Luther King and sang at his funeral in 1968.

A huge list of number one singles including “Bridge over troubled water”, “Spanish Harlem”, “Respect”, “Chain of fools”, and “Break it to me gently”.  Aretha also made numerous movie appearances including The Blues Brothers and a number of documentaries.

She earned the title “Queen of Soul”, and performed for many heads of states including the Queen Mother.  She was the first female to be inducted into the Rock and Roll Hall of Fame, making it onto the list ahead of The Rolling Stones, The Beach Boys and The Beatles.

In 2009 Franklin sang “My Country, ‘Tis of Thee’” at Barack Obama’s inauguration.

Franklin died at her own home on August 16th2018, an anniversary shared by the death of Elvis Presley.

Everyone in the music world was left reeling by the announcement, we’ve highlighted some quotes.

Smokey Robinson “This morning my longest friend in this world went home to be with our father. I will miss her so much but I know she’s at peace.”

Barack & Michelle Obama “She helped us feel more connected to each other, more hopeful, more human. And sometimes she helped us just forget about everything else and dance.”

Elton John “The whole world will miss her but will always rejoice in her remarkable legacy. The Queen is dead. Long live the Queen. “

Christina Aguilera “Aretha was such a timeless inspiration to me and so many others, the ultimate queen, thank you for the gift of your voice, music and unshakeable soul”

Halloween in Ards and North Down 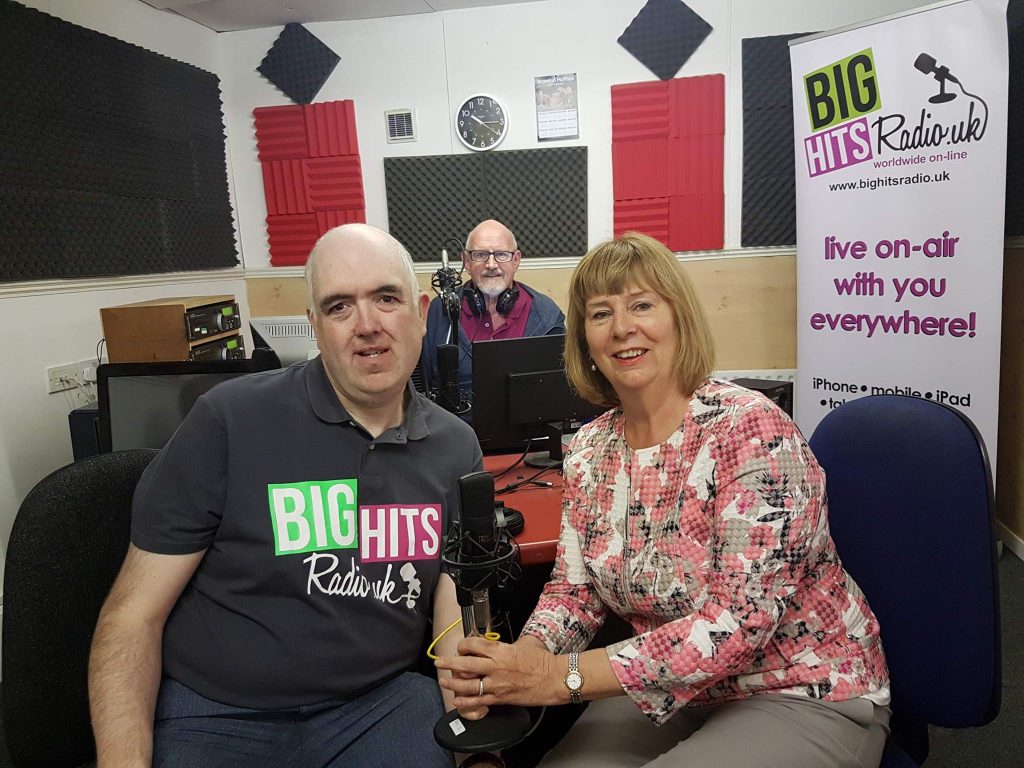