“Stafford’s World” is a radio programme which launched at the end of May 2006 and currently broadcasts across the USA, Germany, New Zealand, Spain, the UK, France and Italy, along with worldwide internet coverage.

Staffords World covers the the area of oldies plus adult rock and quality pop/rock. Weekly shows alternate between the general “Flashback” type shows and “The Rock Flashback”. Both feature music from the early 60’s to the early 80’s. But, the “Flashbacks” lean towards a mix of Pop, Rock & Soul. Whereas, the “Rock Flashbacks” are a Rock/Pop blend. 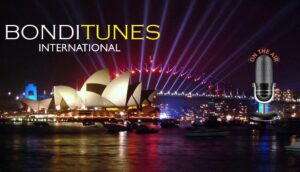 Henry presents Bondi Tunes International (a 2 hour chat show) and Bondi Tunes Plus (a one hour programme playing music from 1940s to 1990s) each week and broadcasts from Bondi Beach, Sydney, Australia. 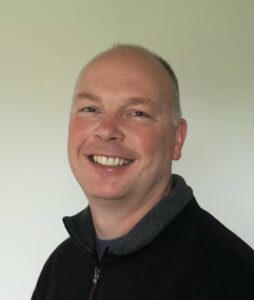 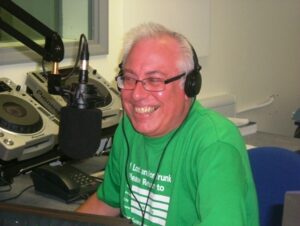